Harvest on the estate

The last crates arrived on the second week of October, so we have finished the harvest of 2020. The ripening of the varieties did not slip together this year, we managed to pick what we planned in time. This vintage became narrower in terms of quantity, in exchange we obtained a concentrated material.

We are not disappointed because of the quantity, the catering market is almost completely shut down due to Covid, there are even 2019 vintage wines in the cellar. 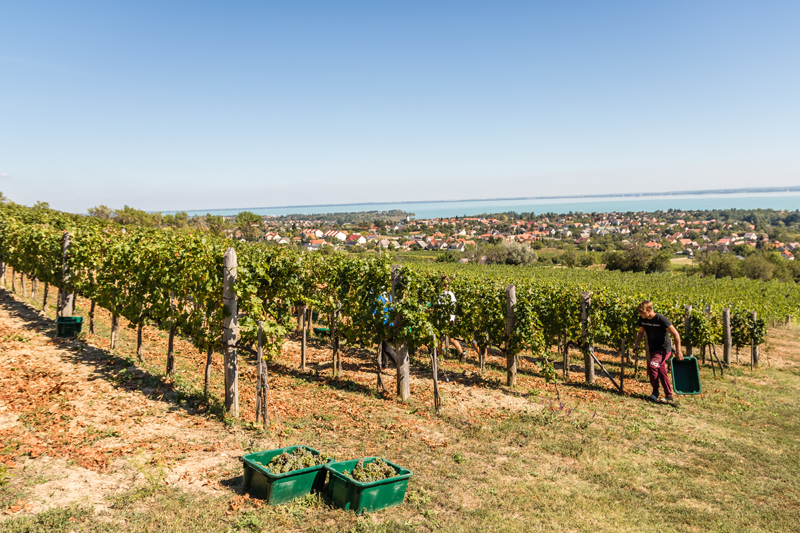 We are working with three different varieties, the furmint was less this year, because the weather was unfavorable in the spring, so this year we make champagne from it. 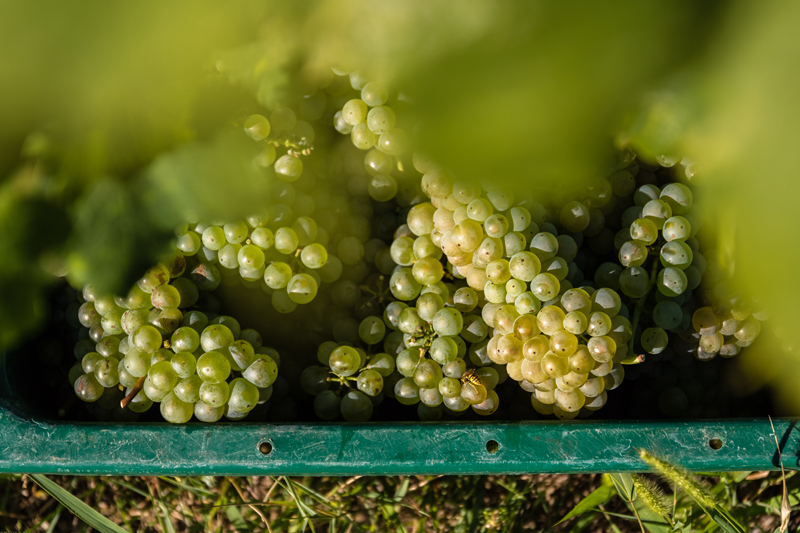 This year wasn’t an exceptionally warm year. It was less a red wine vintage, but even now, the Kékfrankos performed reliabel. The Olaszrizling, on the other hand, has shown that it is no coincidence that dominates Csopak, this variety brings the expected every year. This year we are focusing more on our Hegybor, we want to make it outstanding, so we even forgo the single vineyard selections, and we only making our Slikker Olaszrizling.

Csopak will be a concentrated, balanced wine, I hope this will be the best Hill wine we have made so far.

This year’s novelty is the small bottle of raw sparkling wine, called 5BAR. Half a bottle is often enough for two people, it can also be used well in hospitality, that’s why we decided to use “demie” size. 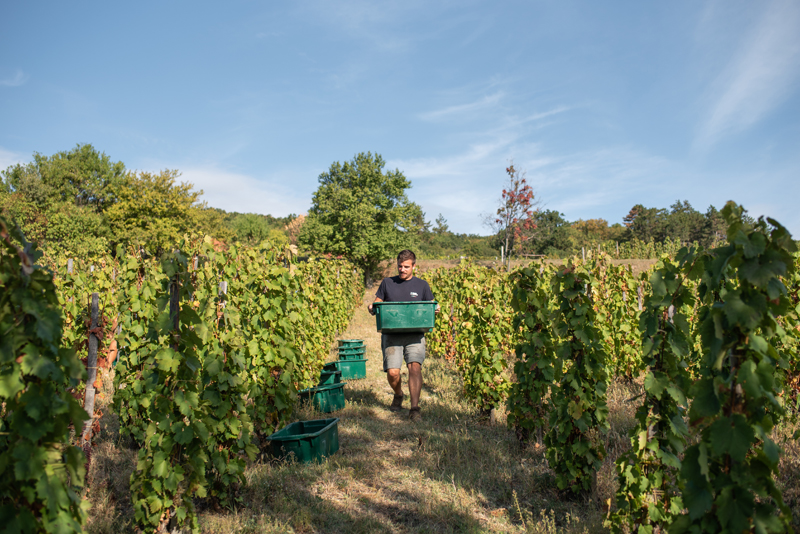 We have been making raw champagne for ourselves for years, it does not require special maturation, as it spreads it can be consumed almost immediately. We named it 5BAR because it was fermented to leave a pressure of 5 bar in the bottle. I think this is a good balance point: less pressure, less lees, lots of fruit left and not much foaming. As an experiment a rosé version will also be made.

Just as a ‘heavy’ version of rose, halfway between rose and siller. We’d like more tannic acid and tannins into the wine so eventually we do not have to filter it. We want to put a real fruit bomb like a raspberry syrup into a bottle in early spring. 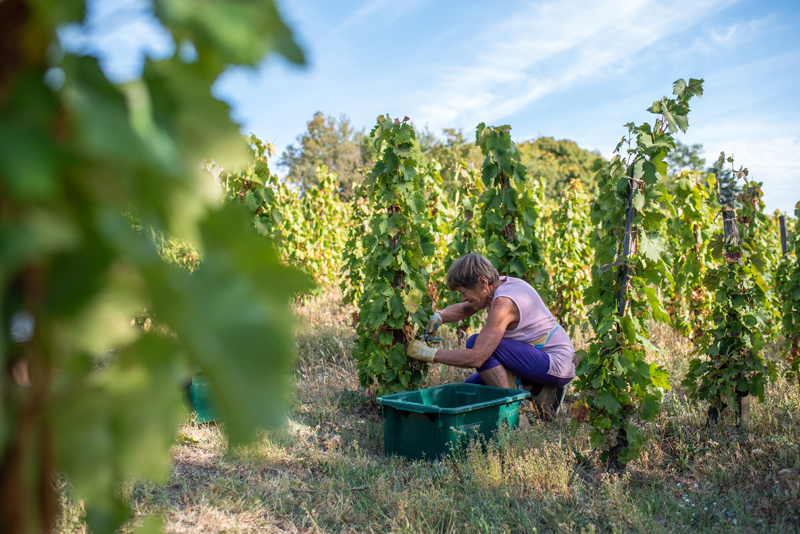 This website uses cookies to improve your experience while you navigate through the website. Out of these, the cookies that are categorized as necessary are stored on your browser as they are essential for the working of basic functionalities of the website. We also use third-party cookies that help us analyze and understand how you use this website. These cookies will be stored in your browser only with your consent. You also have the option to opt-out of these cookies. But opting out of some of these cookies may affect your browsing experience.
Necessary Always Enabled
Necessary cookies are absolutely essential for the website to function properly. This category only includes cookies that ensures basic functionalities and security features of the website. These cookies do not store any personal information.
Non-necessary
Any cookies that may not be particularly necessary for the website to function and is used specifically to collect user personal data via analytics, ads, other embedded contents are termed as non-necessary cookies. It is mandatory to procure user consent prior to running these cookies on your website.
SAVE & ACCEPT
Close

No products in the cart.

Your wishlist is currently empty.